Holiday apartments
Since 2007 when I retired from teaching we have been lucky enough to do quite a bit of travelling overseas.
In fact we have been every year since then except once after the Global Financial disaster impacted on our retirement funds and once when a medical problem meant cancellation of plans and surgery.
Luckily for us both problems have been righted and we are back on track.
Prior to this we had a trip to New Zealand and a trip to visit Sally while she lived in Edinburgh. Both involved touring around and staying in places for a night, usually at B&Bs. Trips that we enjoyed but found very taxing, unloading and loading the car EVERY NIGHT ! ....and living out of a suitcase , washing undies in the shower .......
This was enough for us to decide that there had to be a better way.
In 2007 we flew to Canada and travelled in British Columbia for six weeks with my cousin and her husband, renting a car. We stayed in holiday cabins and apartments for a few days or a week where we could spread out, wash and cook the many of our meals.

That set the tone for all our further trips.

2008 saw us embark on our greatest trip ever - 14 weeks in England. I was new to booking on the internet and put in hundreds of hours working out where to go and researching, researching, researching till I found a little cottage in a village in our area of choice. In those days these were mostly cottages advertised on the Internet by their owners and keys were handed over in person when you found your target - not always an easy task .
We stayed in  Polruan, Willersey, Winster, Askrig, Morecombe, Royal Tunbridge Wells, usually for one or two weeks and once , in Willersey in the Cotswolds for 3 weeks. From then on we were sold on staying in cottages and apartments wherever we go.

Further trips to France , Italy, Switzerland, Austria, Germany and Ireland have continued on this way with continued success often using accommodation from a worldwide site called Home Away. Luckily for us we have had very few problems with these bookings and have been met with friendly hospitality wherever we went. 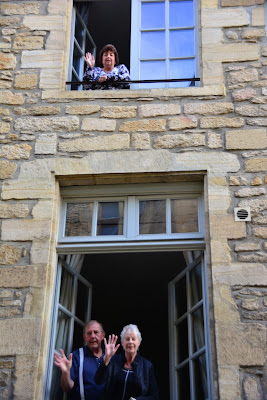 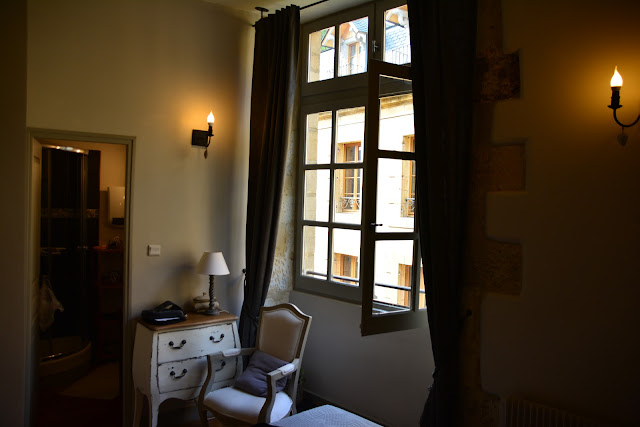 Lately I have been dealing quite a bit with AirB&B and I am very impressed . For the first time we have the backup of a world wide company- and very good backup it is. Your money is paid to them and passed on to the owners after you leave so there is a mediator if there is a problem. The feeling of security , knowing you have someone to turn to if a problem arises is a great comfort when you are travelling and though our problems have been few, their instant response and backup has been faultless. 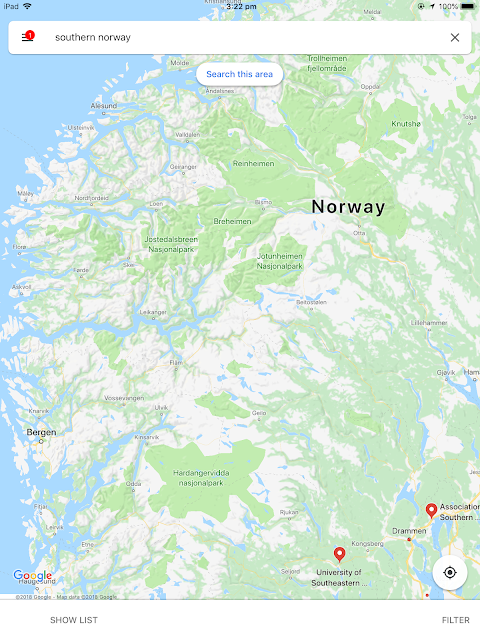 We are about to set off again - to Copenhagen and Southern Norway -  and for this trip I have booked everything through AirB&B.

Let's hope it all goes  smoothly.