Occasionally, on blogs I visit, I read about fairies and the like.
Folk tales from countries where these beings are woven into the psyche of the people. 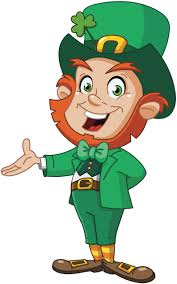 Like Leprechauns and Ireland for example, they spring immediately to mind.

In Australia we have the bunyip. 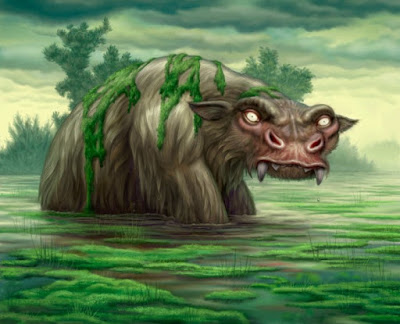 A bunyip is a large mythical creature from Australian Aboriginal mythology said to lurk in swamps, billabongs, riverbeds and waterholes. 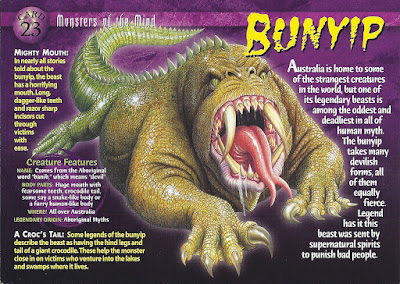 These bunyips were not cuddly benign creatures. They haunted the swamps and billabongs of South-Eastern Australia especially, devouring anyone straying too close to their precious waterhole at night.

It seems these creatures only were ever seen at night and descriptions of them varied greatly.
From giant toad-like creatures to feathered crocodiles !! 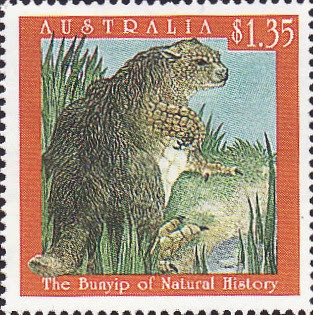 Some have suggested that the mythology may have originated from the early Aboriginal people's encounters with the giant marsupials that occupied the continent thousands of years ago.

Although stories of bunyips were passed into the culture of the early settlers with reported sightings and even newspaper reports I don't think there would be a child today who has ever heard of a bunyip unless they encountered this book in their school library. 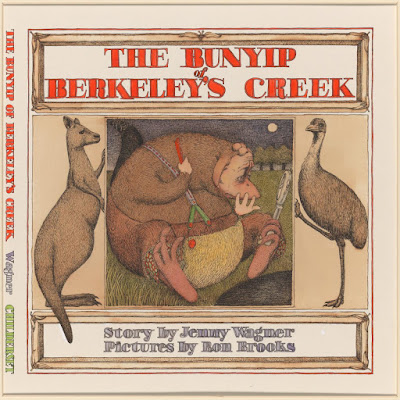 Thankfully this bunyip is portrayed in a much gentler way. 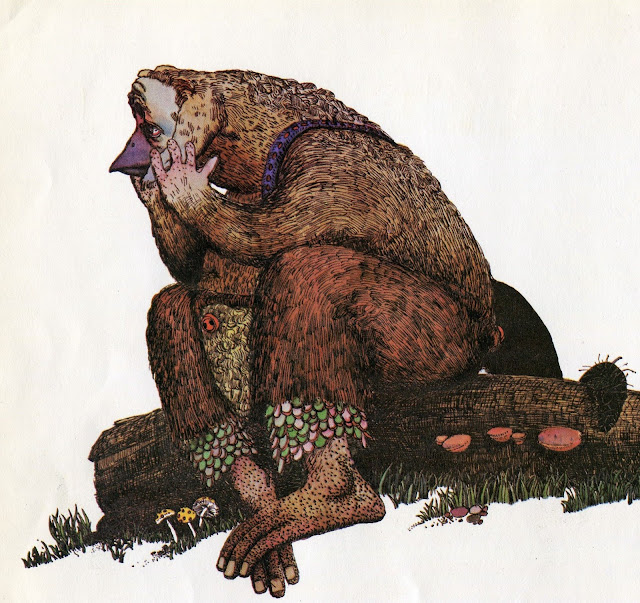 This bunyip is searching to find out what he is asking different animals along the way ( as is the way of children's books ). 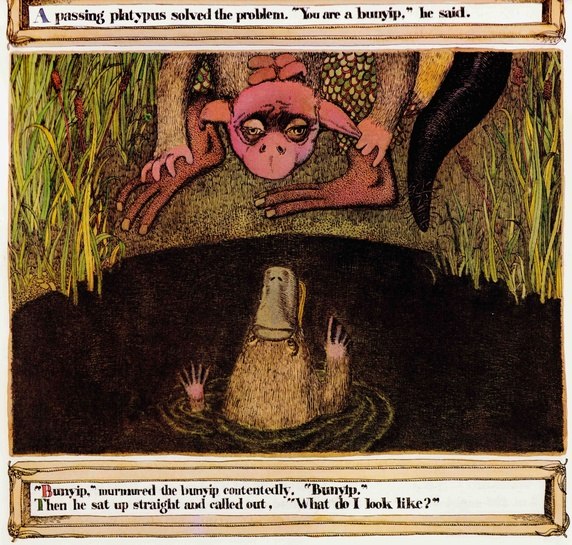 Another mythological creature is the yowie - Australia's equivalent of the bigfoot or yeti.
This one seems to keep to the mountains  and is huge, hairy and walks upright. 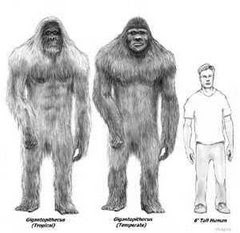 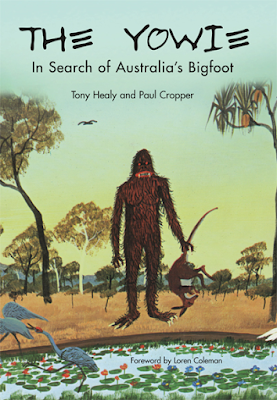 It's easy to dismiss bunyips and yowies as the product of a fertile imagination, but Australia's a big country and stranger things have been found lurking in the unexplored depths of the rugged bush that covers great tracts of this huge land.

Currently Brisbane is being invaded by butterflies. 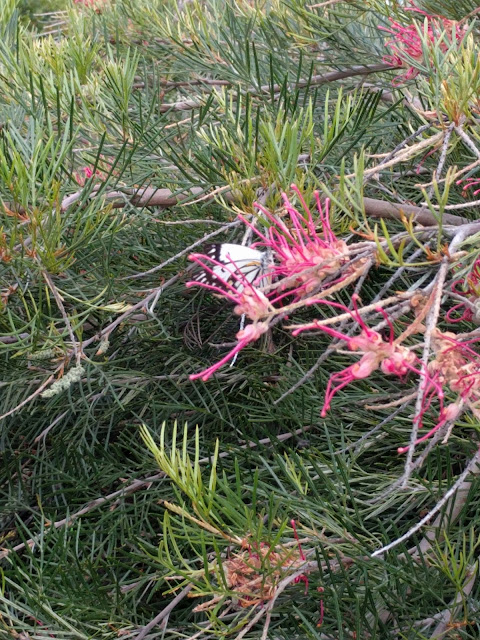 When I look out on my back yard there are clouds of them flitting above the grevillias....
but when I try to take photos of them  !!!!

Finally I just zoomed, pointed and clicked and managed to capture a few. 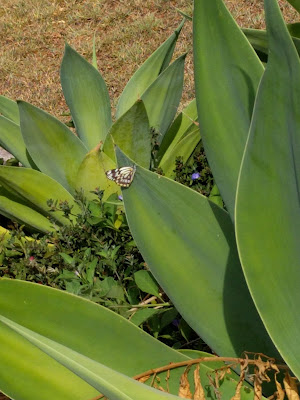 Apparently this is an event which happens every six to 10 years.

Millions of Caper White Butterflies migrate from west of the Great Dividing Range to breed.
The increased number of butterflies across Brisbane could be attributed to good rainfall out west. 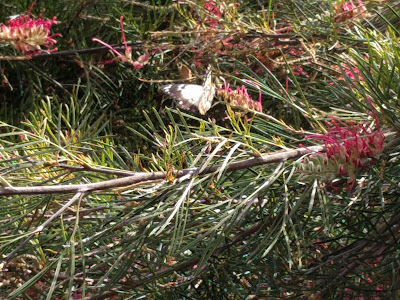 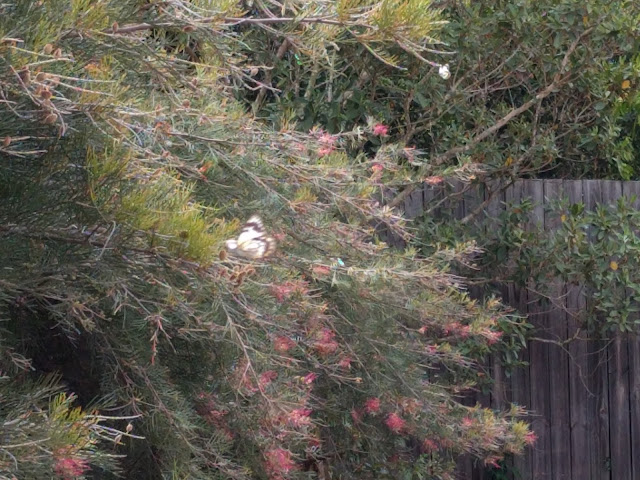 Here is a closer view from the local newspaper. 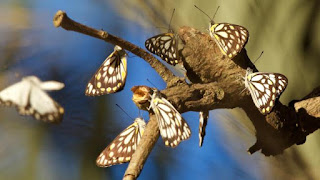 We can expect them to be around for the next month or so.