On the 26th of January 1788 Captain Arthur Phillip went ashore at Port Jackson in Sydney Harbour.
He had navigated halfway round the world with a fleet of 13 ships to make a penal settlement in a spot recommended to the British Government by Captain James Cook and Joseph Banks, the botanist. 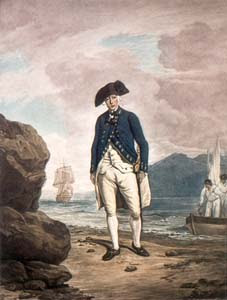 He ( Capt Phillip ) and a handful of men claimed this new land for England and raised the British flag to signify it was now a British possession. 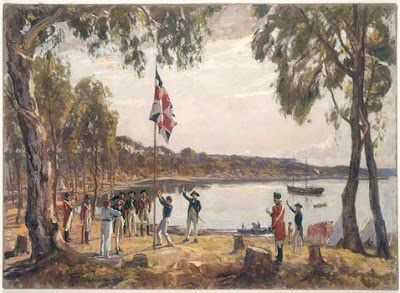 Just in the nick of time as French ships were sighted soon after !

Captain Philip went on to establish the colony firstly as a penal colony and soon open to free settlers in the land now known as Australia.

So now every year on the 26th January, we celebrate Australia Day .

The day of the first white settlement of Australia 222 years ago.


Of course it is a public holiday.

A day we celebrate our great country .

A day we go to the beach. 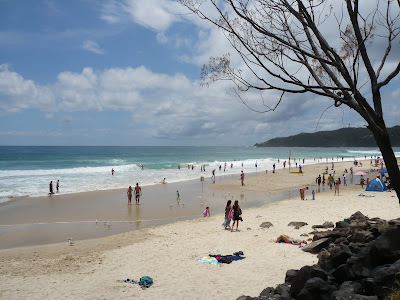 A day we meet friends for a BBQ where we cook sausages, steak, prawns and lamb. 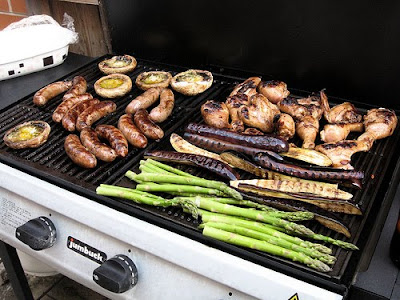 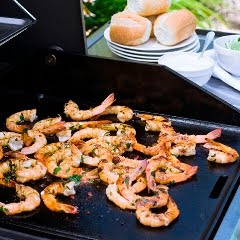 A day we eat lamingtons. 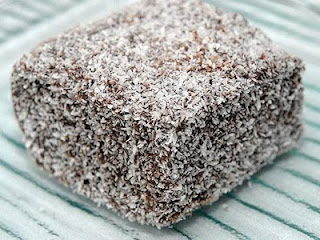 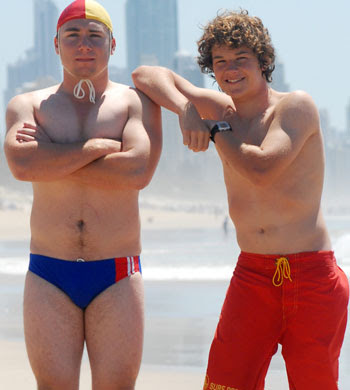 zinc cream on our noses to stop the sunburn, 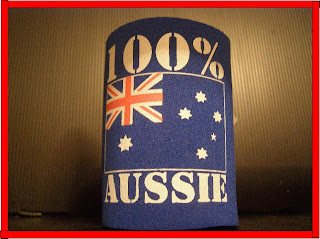 and vegemite on toast. 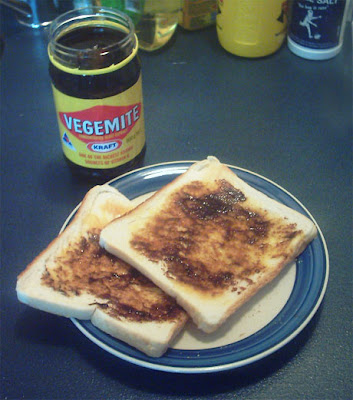 A day we celebrate being  Australian.