YOU LEARN SOMETHING NEW EVERY DAY - What's a Theremin ? 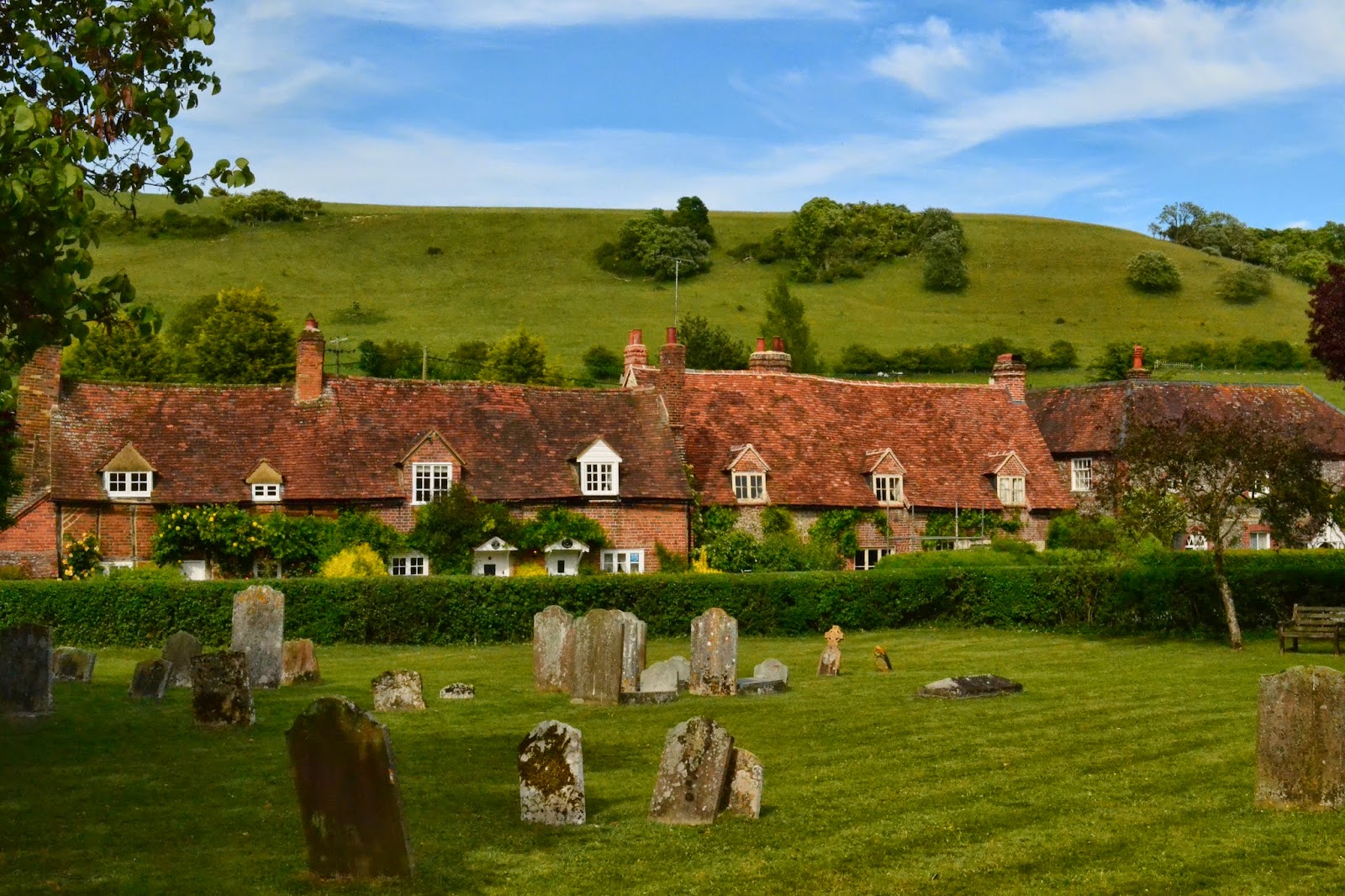 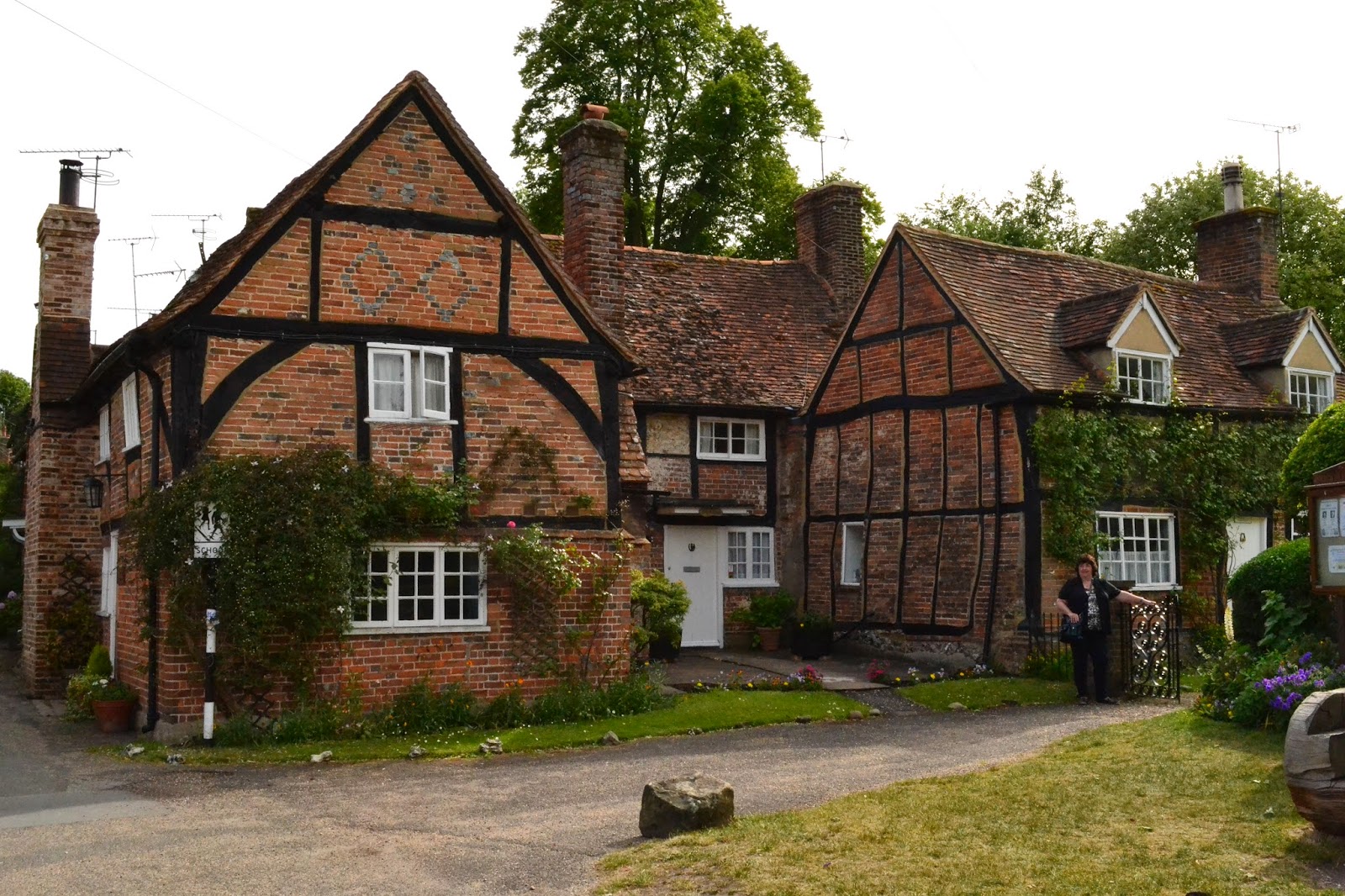 In fact on our last visit to England we spent a week in the area of the Chiltern Hills where many episodes were filmed so we could see the pretty villages for ourselves. 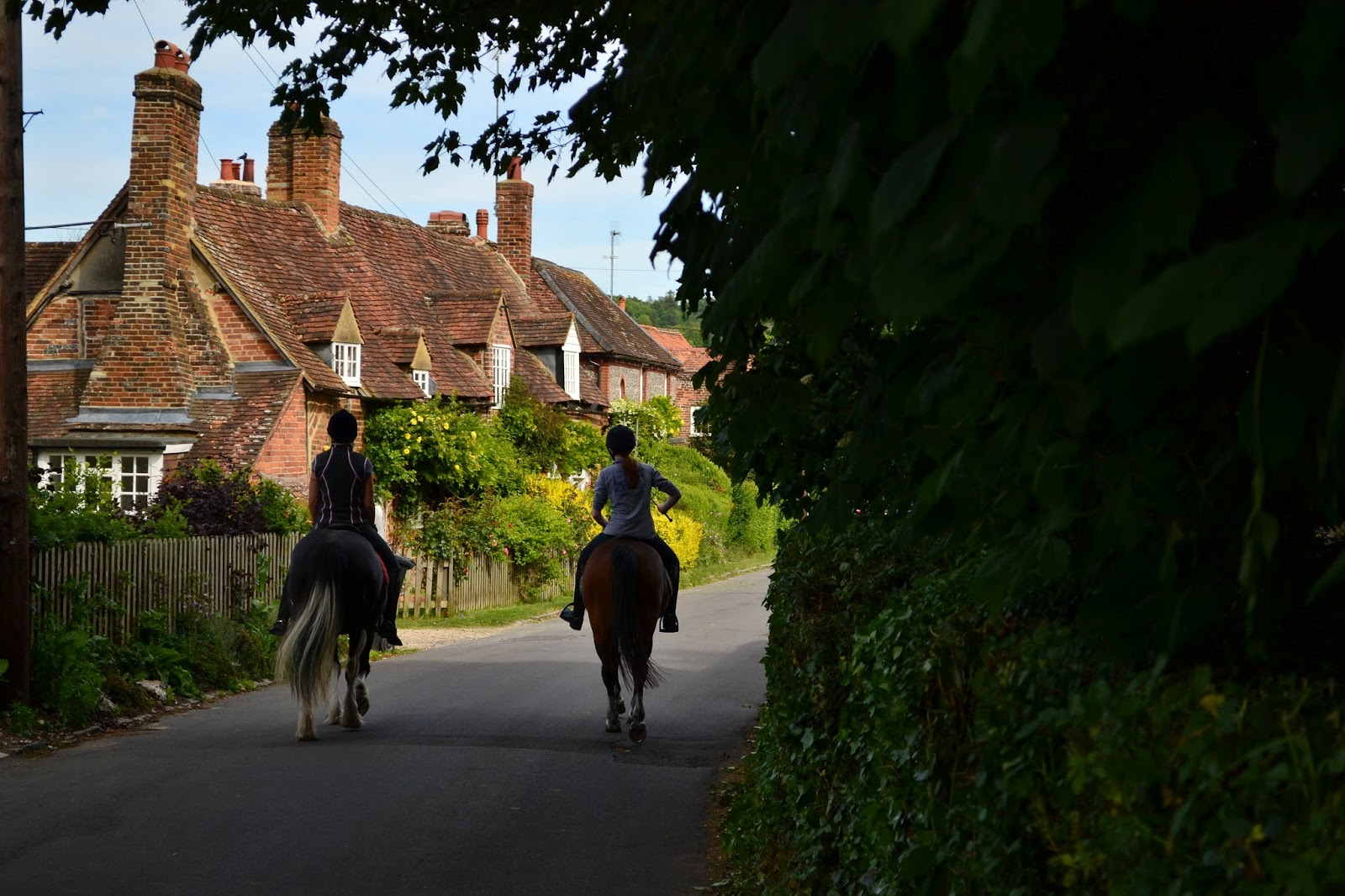 I blogged about it here.

As I've watched the beginning of the show I've often wondered what instrument was used in the theme music as the music has an unusual sound.

Today, through the world of Facebook ( thanks to my second cousin Julie !), I learned that it is played by a Theremin.

Now, I'm not at all knowledgeable about musical instruments and I had never heard of a Theremin so I looked it up.

"A theremin is an early electronic musical instrument controlled without physical contact by the thereminist (performer). The instrument's controlling section usually consists of two metal antennas which sense the relative position of the thereminist's hands and control oscillators for frequency with one hand, and amplitude (volume) with the other. The electric signals from the theremin are amplified and sent to a loudspeaker" ( Thank-you Wikipedia ) 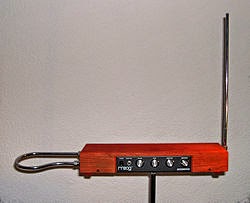 So today I have included this clip from Youtube for your enjoyment and education ( if you are a bit of a dummy like me ! ).