Back in 1988 it was the year of Australia's Bicentenary.
That is, we celebrated 200 years of European settlement of Australia.
Way back in 1788 the First Fleet arrived with a cargo of convicts, their keepers and a handful of Free Settlers who went about the arduous business of carving a settlement out of the bush around what is today called Sydney.
Two hundred years later we celebrated that beginning and Australia's growth into the multi-cultural nation we are today.
Up here in Queensland our major contribution to these celebrations was the staging of a World Exposition.

We called it Expo '88 and it was set up on the South bank of the Brisbane River in the city.

I found these pages in the family photo album. 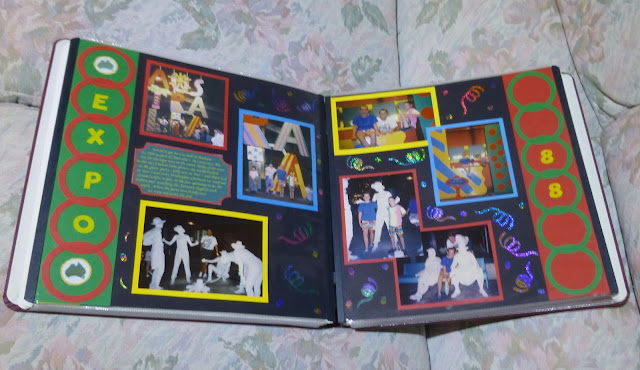 Of course it was 25 years ago so you might not recognise my family in these photos ! 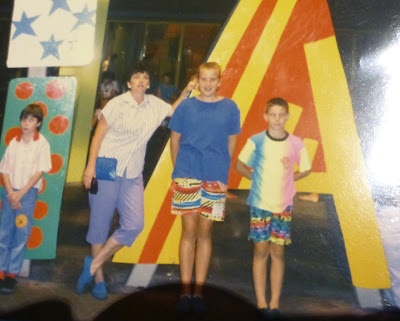 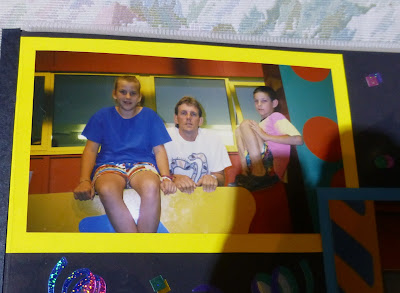 To commemorate Expo 88 a special plant was created by those clever people who do such things.
It was christened Expo Gold  ( Xanthostemon chrysanthus or Golden Penda ) and it greeted visitors to Expo 88 with a lovely show of large pompom-like yellow flowers that our native birds love as they are full of nectar. 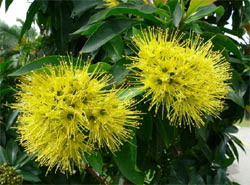 Now, 25 years later Brisbane gardens are reaping the benefit of this lovely plant.


Hidden at the bottom of our garden is one of these, grown tall but almost hidden by grevilleas and covered in buds. 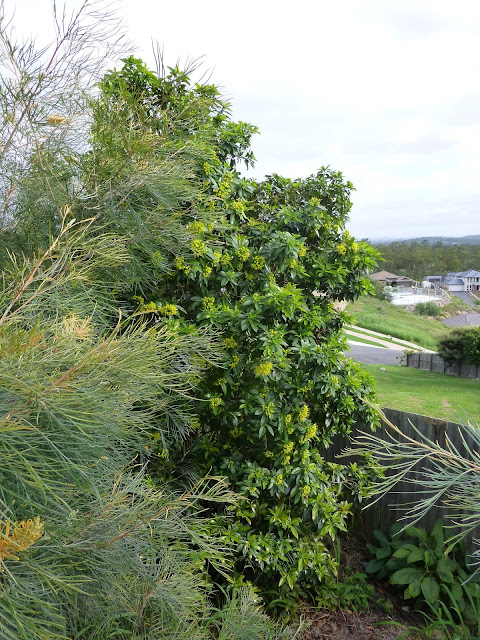 Expo Gold plants have been widely used as a street tree and many neighbourhood streets are now lined with them. After the huge amount of rain they have received lately, they are putting on a fantastic show all around us.

I set out today with my new LUMIX camera to see how the 20x  zoom works taking photos of Lorikeets feeding in the Expo Golds in a nearby street. 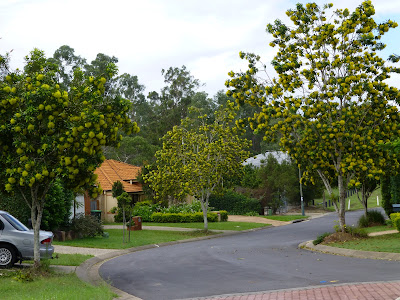 They are only just starting to bloom but already the trees are thick with birds feeding on the nectar. 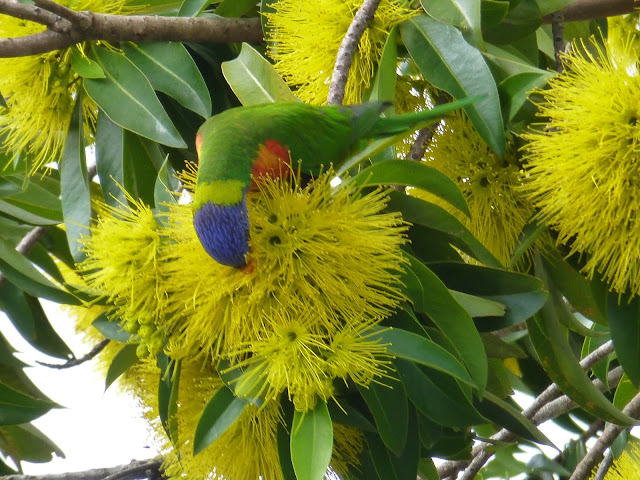 Despite their bright colours Rainbow Lorikeets are not easy to spot amongst the foliage. 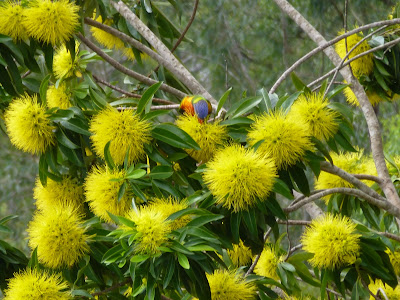 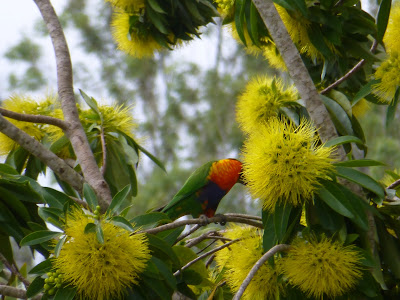 but the zoom was great. 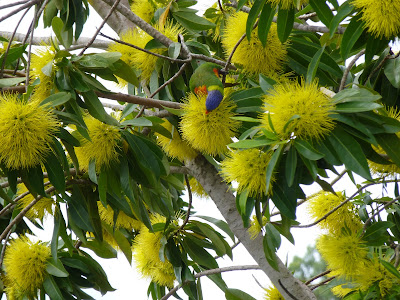 I couldn't get close to the tree or they would fly away so I stood across the road, pointed where I could see the leaves moving and snapped away. 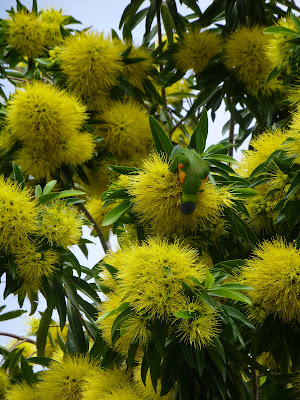 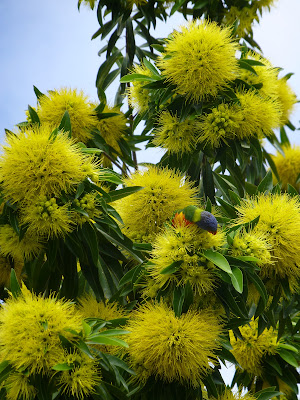 The bird below is a Scaley-Breasted Lorikeet and doesn't have the bright blue and red markings of the Rainbow Lorikeets which makes it very hard to see.
Can you spot him? 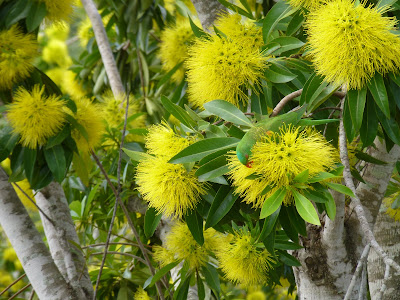 I'll make it a bit easier for you ! 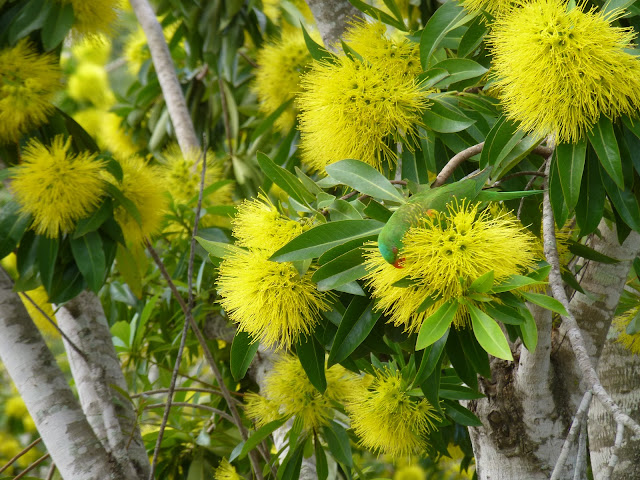 Well the new zoom is a big success.
I worried camera shake might come into play as I suffer very badly from that at times but I think these turned out well.
Cheers.
﻿
Posted by Helsie at 9:45 PM